Latest:
You are at:Home»Art & Music»Submit Your Short Film For The Union Street Film Series
By Mary on · Art & Music 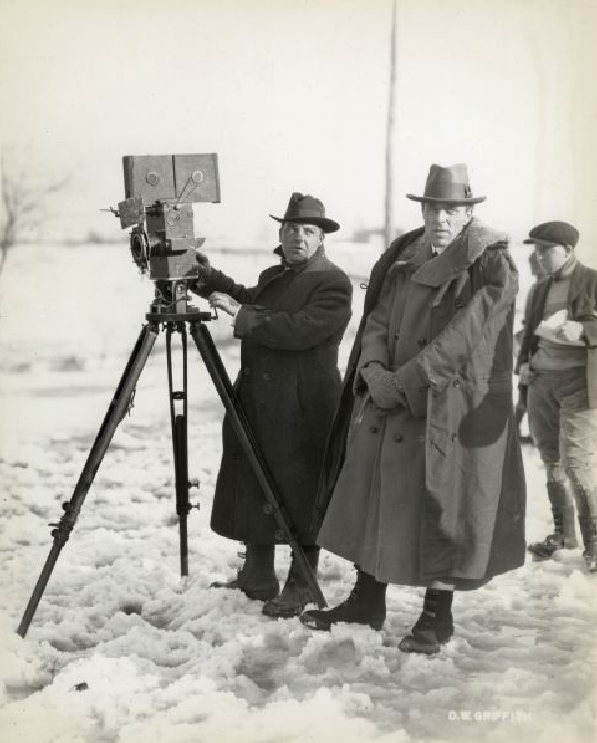 Have you made a short film that you’d like to share with a Park Slope audience? The Union Street Film Series at Spoke the Hub Re:Creation space (748 Union St) is looking for submissions!

Whether it’s a completely finished film, a rough cut of a feature-length work-in-progress you’d like feedback on, a silent film that could be scored by live musicians, or anything else that might work in the setting (see what’s screened previously here), you’re welcome to submit it.

They’re looking for films for their next event — send your submissions to series curators Philip Swift.

The monthly screening runs on the third Tuesday of each month, and the next one is scheduled for Tuesday, March 18 at 7pm. It’s open to the public, with a $10 suggested donation, and snacks and drinks available for purchase.