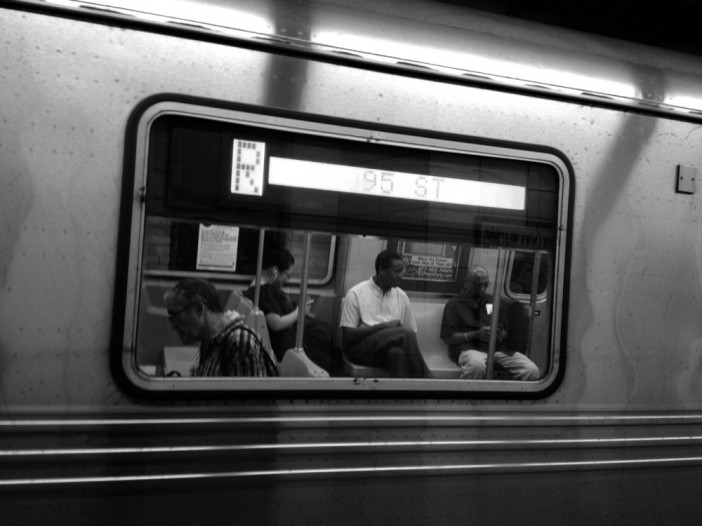 If you’re driving today, a reminder that alternate side parking regulations have been suspended once again for Monday, March 3, though meters remain in effect. If you’re hitting the rails this week, FasTrack work takes over the N, Q, and R, lines, the G will be slow to show, and more:

No N trains in Manhattan
Q trains are rerouted in Manhattan
R service ends early in Queens, Manhattan, and Downtown Brooklyn
Late nights, 10pm to 5am, Monday, March 3 to Friday, March 7
N service operates in two sections: Between Stillwell Av and Court St, making local stops, and between Queensboro Plaza and Ditmars Blvd. Q service operates between Stillwell Av and DeKalb Av, and is rerouted as follows: Via the D between DeKalb Av and 47-50 Sts, and via the F to/from 57 St. R service operates in Brooklyn between 95 St and 36 St. See a complete list of travel alternatives here.

Additionally, look out for more changes further down the line on the 2, 4, B, F, and Q trains.

These schedules occasionally change, so check MTA.info for the latest updates.