Latest:
You are at:Home»Art & Music»Boardwalk Empire Returns To Film In The Area
By Mary on · Art & Music 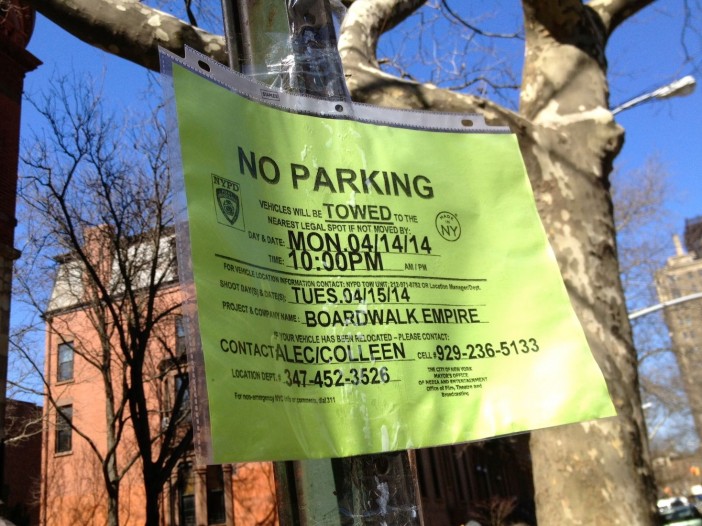 According to signs posted on 8th Avenue from Berkeley Place to Montgomery Place, filming will take place on Tuesday, April 14, and cars will need to be moved from those blocks by Monday, April 13 at 10pm. If you find your car has been relocated, contact Alec or Colleen at or .

The show has filmed several times in our area, including at The Montauk Club.