Latest:
You are at:Home»Events»Weekday Fun: The Best Events April 14-16
By Mary on · Events 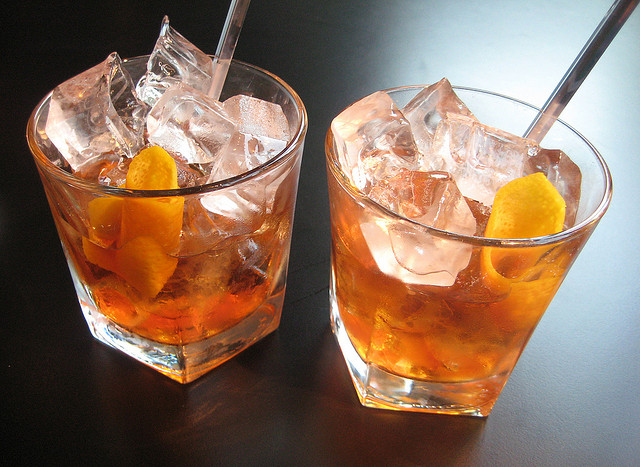 The weather is going to be a bit up and down over the next few days, but don’t let that hold you back from enjoying some of the great events coming up in the neighborhood this week! From a workshop for authors of children’s fiction, to a classic cocktails course, to a TV trivia night, there’s a lot to do in the area this week. Details on those events and more:

Writing For Children In The 21st Century
When: Monday, April 14, 7pm
Where: Central Library, InfoCommons Lab, 10 Grand Army Plaza
What: Allison Estes, the author of Paw & Order, will run a workshop about how the market for children’s fiction has evolved, and how to give your own stories the “spank of life.”
How much: Free!

What’s Old Is New Again: A Look at Contemporary Classic Cocktails
When: Tuesday, April 15, 7pm
Where: Central Library, InfoCommons Lab, 10 Grand Army Plaza
What: Get the techniques behind some classic cocktails and the history of bars and speakeasies in Brooklyn from local bartender Benjamin Zorn.
How much: Free!

How I Met Your Mother Trivia
When: Tuesday, April 15, 8-10pm
Where: Tea Lounge, 837 Union Street
What: If you know the significance of… wait for it… that blue french horn, then this is where you should be.
How much: Free, but first-come, first-served, so arrive early.

Brooklyn In Film: She’s Gotta Have It
When: Wednesday, April 16, 6:30pm
Where: Central Library, Dweck Center, 10 Grand Army Plaza
What: See the first feature film from Spike Lee, which is set in his pre-gentrified Fort Greene.
How much: Free!

Friends Of Single People
When: Wednesday, April 16, 8pm (doors 7:30pm)
Where: Littlefield, 622 Degraw Street
What: A dating show where friends represent their single friends onstage in a “dating game” style question-and-answer show, answering questions to the best of their ability on behalf of their bachelor and bachelorette counterparts, and matches will be made! If and when friends of single people find compatibility in one another, their single counterparts will be revealed.
How much: $5, tickets available in advance