Latest:
You are at:Home»Real Estate»Seniors Given 90 Days To Leave Prospect Park West Residence
By Mary on · Real Estate 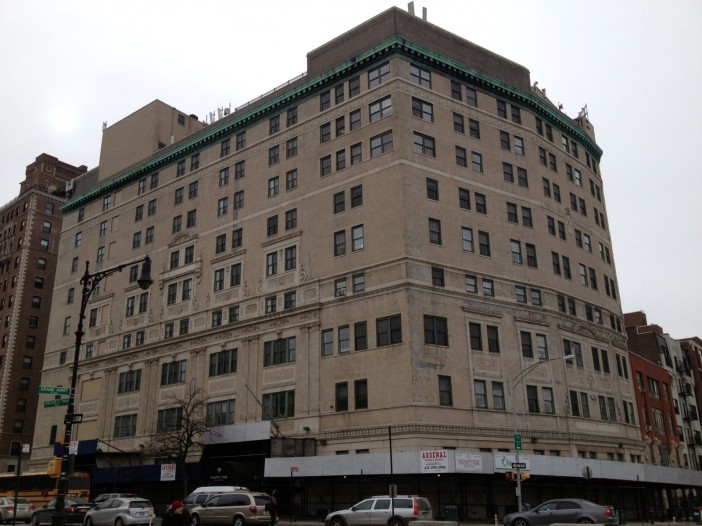 Earlier this week, seniors living in the Prospect Park Residence assisted living facility at 1 Prospect Park West were given 90 days to find someplace else to live after the owners blamed increased costs for the need to close.

“Since, Prospect Park Residence’s ownership and management have taken extraordinary steps to ensure a stable and predictable environment for its residents and staff by absorbing escalating costs,” David Pomerantz, Executive Director of Prospect Park Residence, said in a statement. “However, five years later, the economic recovery remains sluggish and the company’s tax obligation has sky-rocketed — increasing by nearly $1 million.”

The management says it is working with residents on “an appropriate transition to new accommodations,” but many who live in the 130-bed facility say the news took them by surprise.

“We just moved my aunt to a memory care floor two weeks ago,” a resident’s relative told NY1. “We signed the lease yesterday and no one said a word.”

DNAinfo reports that the State Department of Health approved the closure after a “comprehensive review,” and that the agency will be working with management to make sure residents are safely relocated.

Councilmember Brad Lander, Assemblymember Joan Millman, and Assemblymember James Brennan issued a statement condemning the closure, urging the owner to withdraw the plan and allow the seniors to stay.

“To force vulnerable residents to move at this stage of their lives, with little notice and without a transition plan, will, no doubt, have traumatic consequences for our elderly and frail neighbors,” the statement reads. “Many depend on consistent routine and familiar surroundings and may not be able to mentally or emotionally move to another facility.

“These could be any of our parents, or any of us one day,” it continues. “We will be working with the residents and their families to ensure that they are treated fairly.”

What the owner has planned for the building is unclear, as DNAinfo notes, but it’s no secret that real estate along the park is a hot commodity — actress Chloë Sevigny recently bought a condo nearby for $2.05 million, and a 2-bedroom rental unit just around the corner is currently going for$5,800 per month.