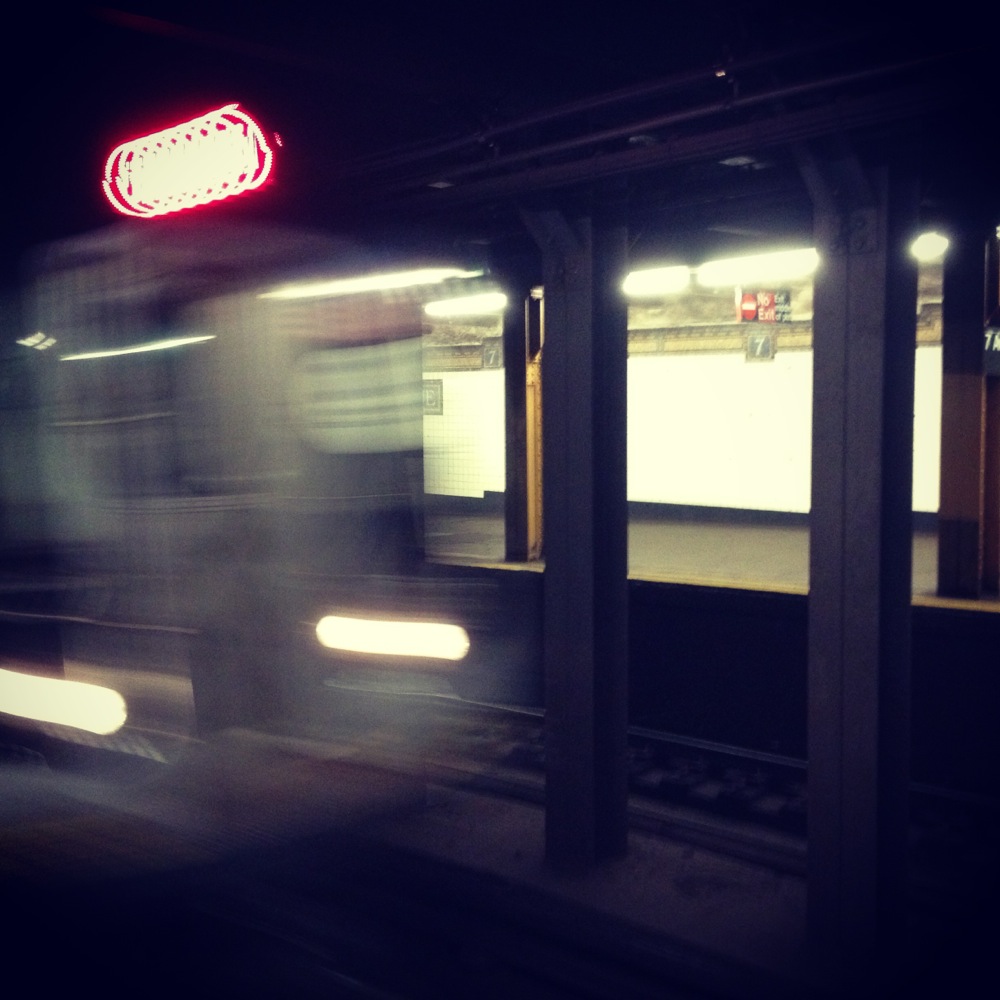 It’s another great weekend to head out and about on the subway, as our local lines don’t have any changes to stops in our area. The R is still doing it’s usual thing, though, and you should keep an eye out for some other changes if you’re headed further into Brooklyn or venturing out into the other boroughs. Details below via the MTA:

No R trains between Lower Manhattan and Downtown Brooklyn All times until October 2014 No R service at City Hall, Cortlandt, Rector, Whitehall, Court Streets, and Jay Street-MetroTech. R service operates between Forest Hills-71st Avenue and Bay Ridge-95th Street. Trains run via the Q in both directions between Canal Street and DeKalb Avenue.

Additionally, look out for changes further along the 2, 4, F, Q, and R lines.

These schedules will occasionally change, so check MTA.info for the latest updates.