Should Small Amounts Of Marijuana In Public View Be Decriminalized? 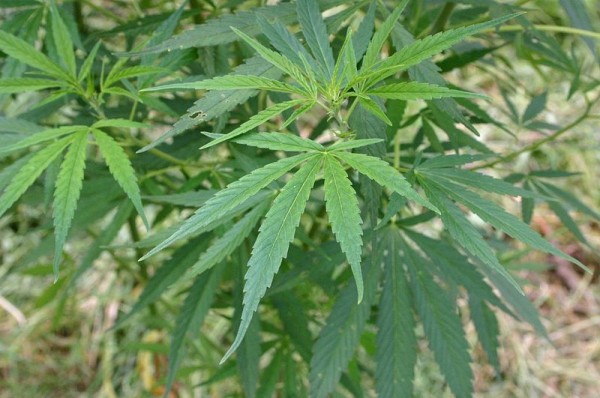 Newly inaugurated Brooklyn District Attorney Ken Thompson first announced back in October his intention to decriminalize up to 15 grams of marijuana “in public view” (as opposed to in one’s apartment, for instance), issuing only fines instead of necessitating arrests and prosecution. Now that Governor Cuomo has moved toward a limited medical marijuana initiative, however, he has reversed his idea of decriminalizing up to 25 grams of recreational marijuana in public view — putting him at odds with Thompson.

There were 12,732 arrests in Brooklyn in 2012 for possession of small amounts of marijuana, with black people nine times as likely to be arrested as white people. Cuomo’s original idea to decriminalize up to 25 grams of pot would dramatically reduce the number of arrests going forward.

In fact, Gothamist says if Cuomo’s initiative was put into law, only 1,404 of the 40,661 marijuana-based arrests citywide in 2012 (an over 22% drop from similar arrests in 2011 thanks to a directive by Police Commissioner Kelly to not arrest “an individual who is requested or compelled to engage in the behavior that results in the public display of marijuana,” although people smoking or displaying small amounts of marijuana in public without being compelled by police can still be arrested) would have occurred. As Thompson put it to the Wall Street Journal, the other 39,257 arrests in a city with a limited resources and a drastically reduced police force ”are clogging the criminal-justice system.”

In addition to stretching the city’s resources, those arrested and charged under current legislation can be haunted by what Thompson considers a minor offense for a long time. As New York Civil Liberties Union executive director Donna Lieberman told The Times in June 2012, when Governor Cuomo was pursuing his original initiative of decriminalizing up to 25 grams of marijuana in public view, “For individuals who have any kind of a record, even a minuscule one, the obstacles are enormous to employment and to education. When it’s really a huge number of kids in the community who go through this, and all have the same story, the impact is just devastating.”

The Times says there was nuanced support from the Bloomberg administration regarding Cuomo’s push to decriminalize small amounts of recreational marijuana, as well as some resistance, as former Mayor Bloomberg aimed to use pot arrests to deter serious offenses like the violence often associated with selling drugs.

However, with a new mayor and police commissioner in place and over half of Americans supporting the legalization of marijuana, what’s your take on things? Do you find yourself standing with Cuomo’s medical initiative, Thompson’s desire to decriminalize up to 15 grams in public view, or with a third view altogether?