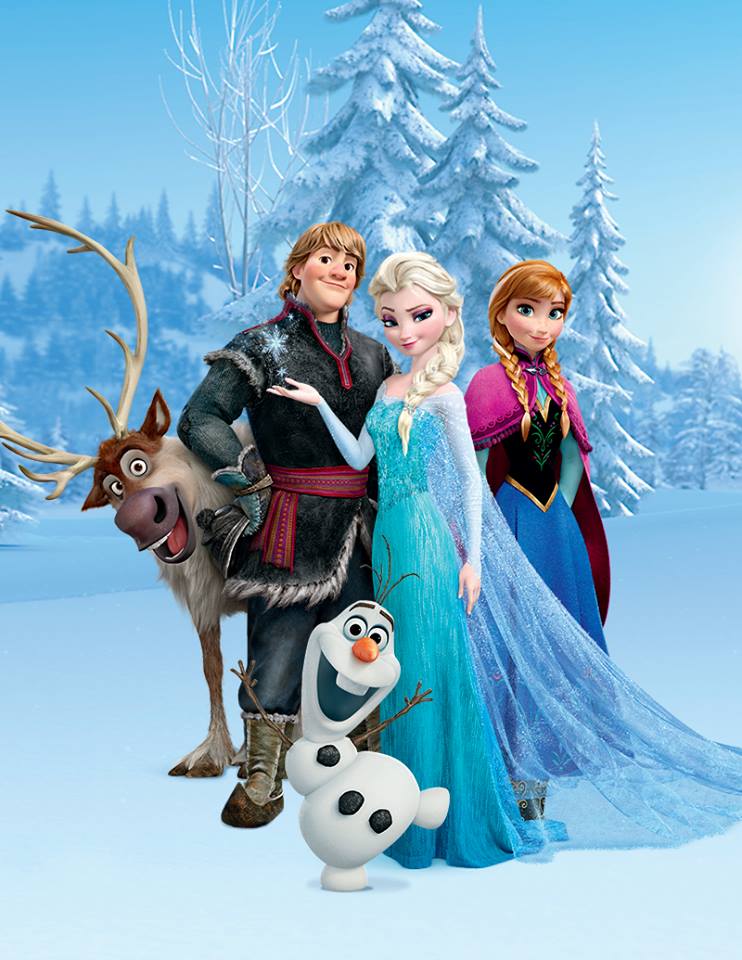 We’ll be rooting for neighbors Kristen Anderson-Lopez and Robert Lopez this Sunday, when Let It Go, the song they wrote for the animated movie Frozen, is up for an Oscar for Best Song.

They recently went out to Prospect Park with the New York Times to discuss how the park was a big inspiration.

“We would sometimes ask Disney for pictures, just to inspire us,” says Bobby in the video, “but in this case, it was just taking a walk in our own backyard basically, and it kind of put a picture in our heads, and allowed us to improv.”

But it wasn’t just our neighborhood that helped inspire the song — turns out the couple’s two daughters lent a hand as well.

“They helped us with lines,” Kristen said in an interview with NPR. “They were always the first people to hear any of the songs that we wrote.”

Both girls also appear in the movie — the elder daughter is the youngest singing voice of Anna.

If they win the award this weekend, Bobby will join the noble ranks of EGOT recipients, those who’ve won an Emmy, Grammy, Oscar, and Tony. Good luck guys!