What You Need To Know This Election Day 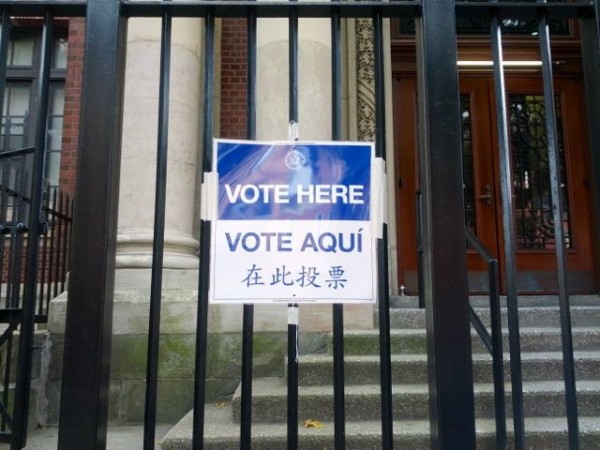 Tuesday, November 5 is election day, and polls will be open from 6am to 9pm. Here are some of the things you should know before casting your vote tomorrow:

• Find out where your polling site is with this locator. Some sites have relocated or combined (for instance, voters who may have used PS 282 perviously may now be at MS 51 or PS 133), so be sure to double check!

• Enter your address to see a sample ballot here. Citywide races include mayor, public advocate, and comptroller, Brooklyn races include borough president and district attorney, and locally you’ll vote for a city councilmember. The New York City Campaign Finance Board has a voter guide.

• There will be 6 questions this year, from a proposal to allow more casinos to one that would increase the age until which certain judges can serve. WNYC has a look at those in plain language, notes on who supports and opposes them, and how they’ll be worded on the ballot.

• Got a concern about your rights at the polling site? Here are some FAQs about issues you might encounter.