Latest:
You are at:Home»Real Estate»Former Pink House Sells For $4.5 Million
By Mary on · Real Estate 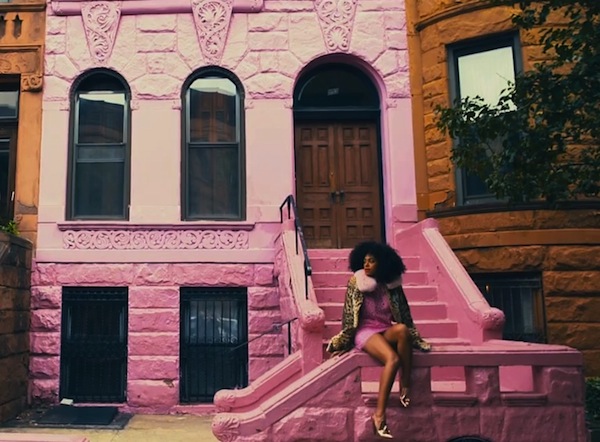 Your chance to own the once-pink brownstone at 233 Garfield Place has passed, as broker Fredrik Eklund notes on Instagram that its been sold for $4,450,000. 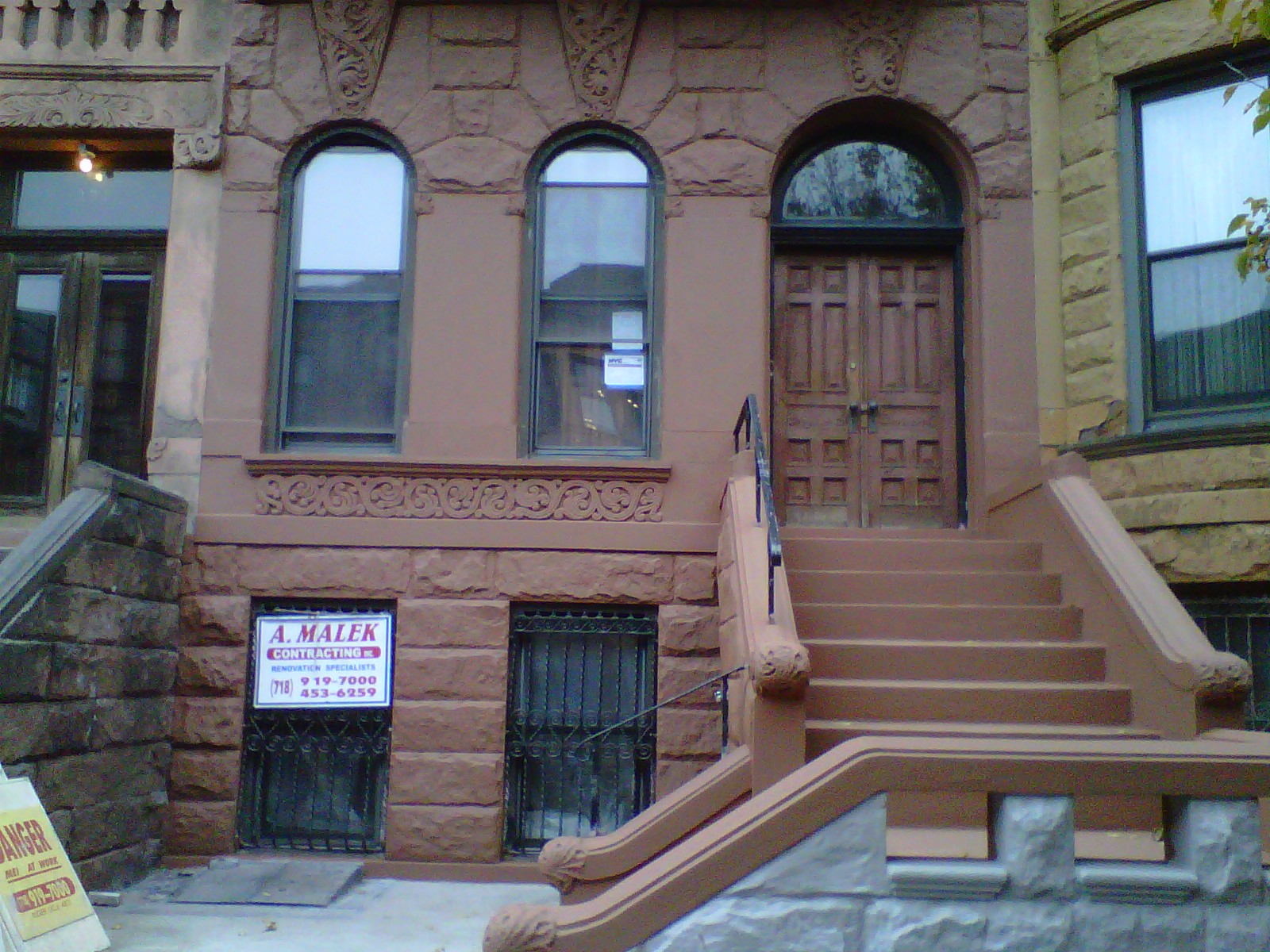 It’s been quite a ride. The Peptol palace sold in 2012 for $2,075,000 after being on the market a few times with no luck, and the first order of business for the new owner was to paint over the outside to make it a more marketable (but less charming?) brown.

They didn’t just tackle the outside, though. The pretty nice flip tackled some issues on the inside (it was a bit dated) of this 6-bed, 4-bath home before they put it back on the market not much later for an asking price of $4,795,000.

Curbed notes the sale price is not a record, though it’s not far off — the fifth biggest sale in the last 10 years in the neighborhood was penthouse in a co-op on Prospect Park West that sold for $5.1M.

If you’re curious about how the sale went down, the broker notes the home will be featured in an upcoming episode of Bravo’s reality TV show Million Dollar Listing New York.